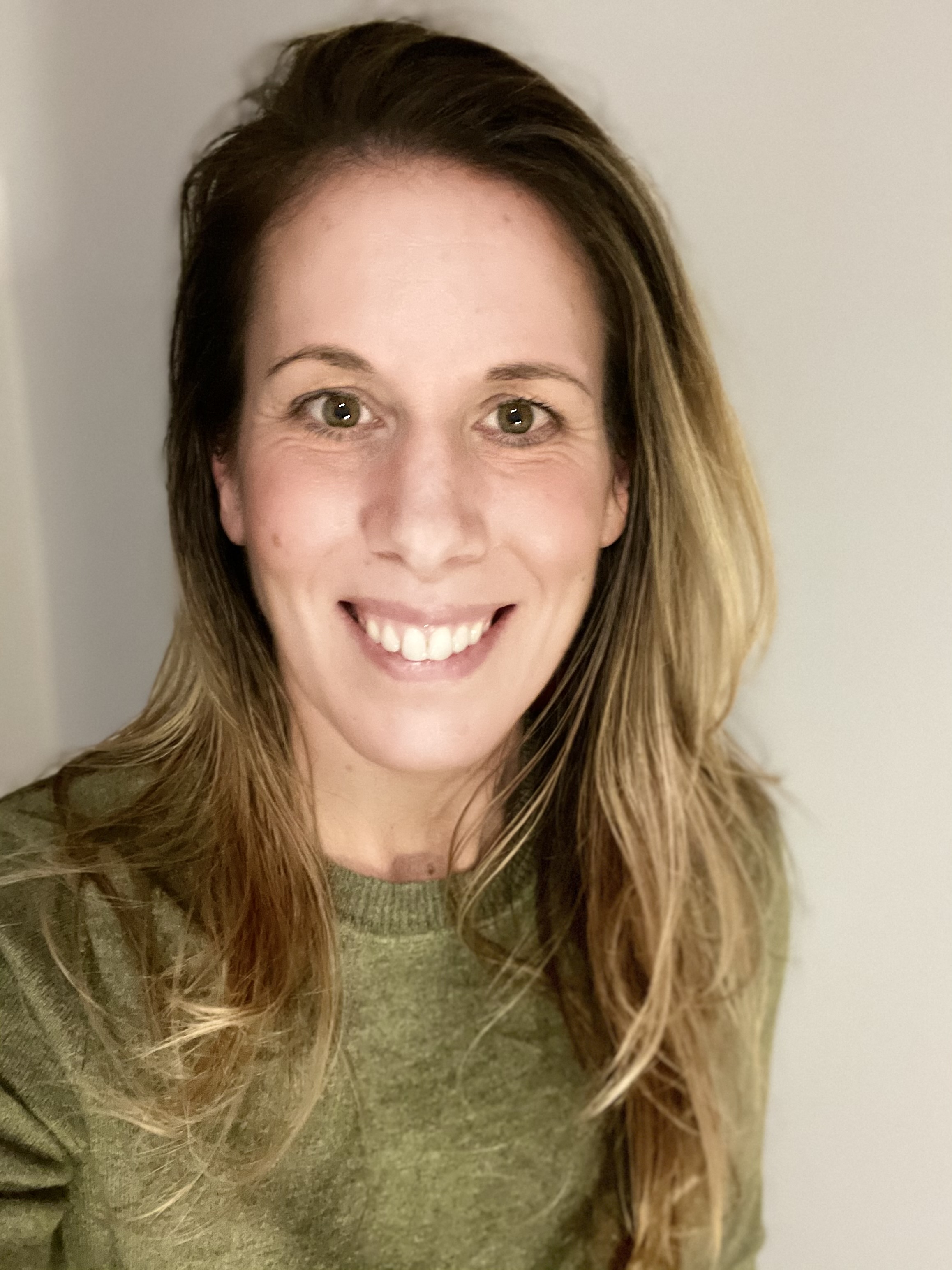 IRVINE, Calif. (BRAIN) – Heather Mason has been named president of the National Bike Dealers Association and will officially begin her new role with the nonprofit in February. The NBDA board of directors announced Mason’s appointment on Wednesday. She succeeds Brandee Lepak, who announced in October that she would step END_OF_DOCUMENT_TOKEN_TO_BE_REPLACED