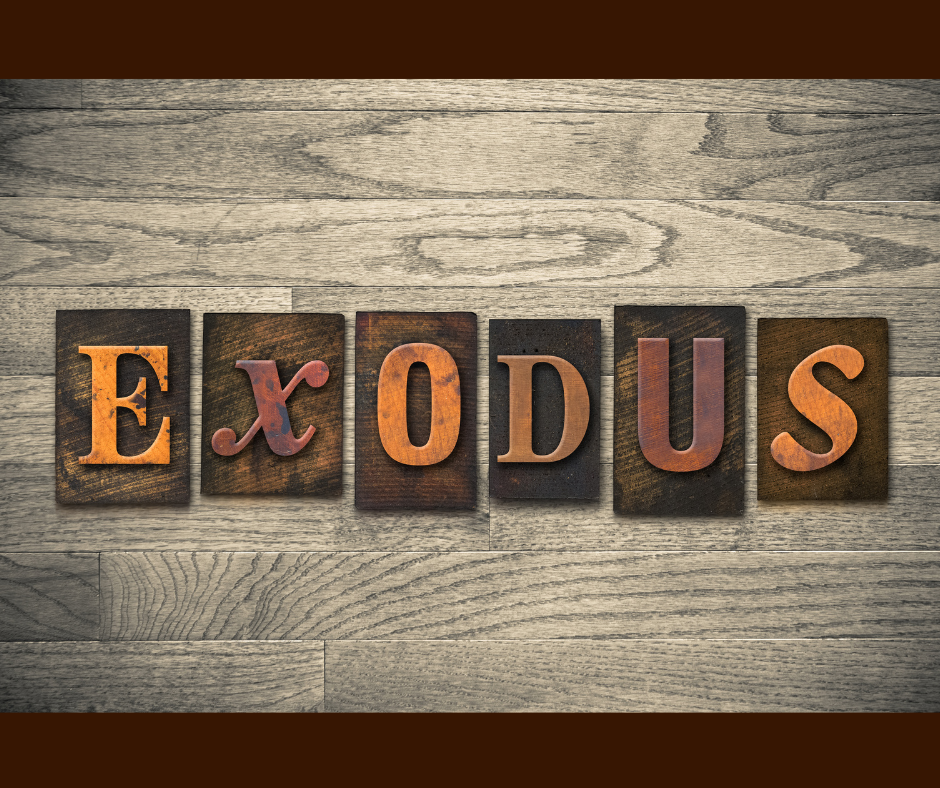 The Volvo Trucks plant in Russia has suspended work due to the impossibility of importing auto components and parts, Kallanish Remarks.

In this regard, the bulk of the company’s employees in Kaluga were sent to unemployment with the preservation of wages until further notice. Additionally, a group of employees will continue to work to maintain the safety and serviceability of the equipment.

“These measures are necessary in terms of being able to quickly restore the production cycle of the conveyor lines in the event that the Volvo plant in Kaluga resumes truck production,” notes the press service of Volvo Trucks.

In addition, MAN Truck & Bus has decided to stop deliveries of new and used trucks as well as original spare parts to Russia. The production of the company in St. Petersburg, which employs about 70 people, also ceased operations due to supply problems, reports the press service of MAN Truck and Bus Rus.

Previously, Daimler Truck AG suspended operations in Russia until further notice. Nevertheless, Daimler KAMAZ Rus has not stopped its activities in Russia and aims to fulfill its obligations to business partners – in particular with regard to the maintenance of Mercedes-Benz and Fuso trucks.

Since the beginning of the Russian invasion of Ukraine and the new sanctions, more than 20 foreign car brands have stopped production in Russia.

This week, the Russian government offered foreign companies three scenarios for working in the country. According to First Deputy Prime Minister Andrey Belousov, the first option involves the continuation of work as usual, including maintaining the volume of component supplies and the full load of enterprises. The second option is the sale of a share in joint ventures to the Russian side. The third scenario is a complete withdrawal from the Russian market, the closure of the company and the dismissal of employees. This will be considered a deliberate bankruptcy.

Like this article ? Why not sign up for a free trial and enjoy the Kallanish service for 2 full weeks. Signing up only takes a minute, so do it now and get our news and pricing coverage today!