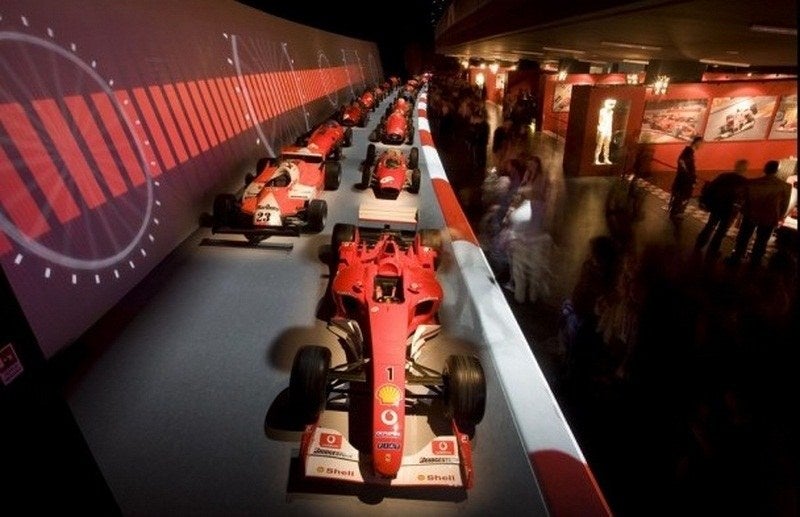 My visit to the National Automobile Museum in Turin, Italy

Or you can call him by his real name – Museo Nazionale dell’Automobile di Torino – that way, when you walk around the outskirts of Turin, Italy, without a map trying to find the place, locals who speak only Italian will not look blankly at you when you ask them their way. Tip: get off at Lingotto Subway stop and walk to the river a few blocks. Turns out it’s not as difficult as I claimed.

A bit of history: the car brand Fiat, which is huge in Europe but only sells the 500 minicar in the United States, is an acronym for “Fabrique Italiane Automobili Torino ”, or in English, it is“ Italian Automobile Factory of Turin ”. Turin is therefore quite well known for the automotive industry and in particular for the FIAT group, which started as early as 1899 and includes Alfa Romeo, Lancia, Abarth and parts of many others which would require more explanation than I have room here.

Go forward a few decades and enter the Museo Nazionale dell’Automobile di Torino – one of the largest and best automotive museums in the world. After a complete restructuring in 2011, the museum now houses nearly 200 vehicles representing eight countries over 20,000 square feet on three fairly large floors. The tour begins on the second floor (this is the third floor for Americans) and begins at the very beginning of the automobile, the early Fiat and Mercedes-Benz and many brands we have never heard of that catered for. to the rich to a 1904 Oldsmobile Curved Dash (first production vehicle ever built) and Ford Model T (first affordable production vehicle.)

Over the decades we see some of the earliest Ferraris, racing cars, Rolls Royces, and a great exhibit on the history of internal combustion engines and the evolution of the wheel and tire:

A 1941 Jeep sits on a special U.S. military exhibit and brings back memories of watching Hawkeye Pierce and Hotlips Houlihan go there. The Jeep is equipped with a 2.2-liter four-cylinder engine developing 60 hp:

Next to the Jeep, the Trabant has a cool display, showing the horror story of a car, but after the fall of the Berlin Wall it has become a bit of an icon:

I couldn’t end this article without mentioning what is commonly considered to be one of the most beautiful cars in the world: the Jaguar E-Type:

Then there’s a cool section that lets people sit in their own screens and watch auto ads from the 1950s to today:

They also have a big screen showing the racing cars from the start until today: 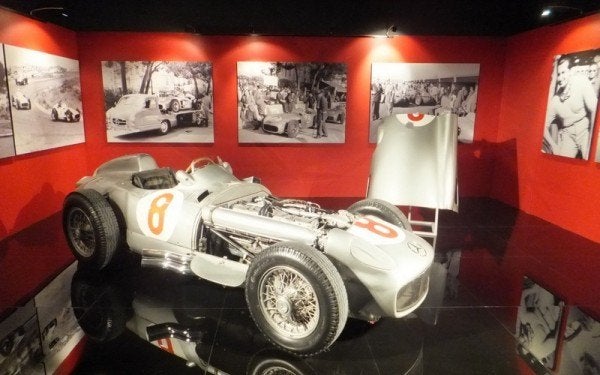 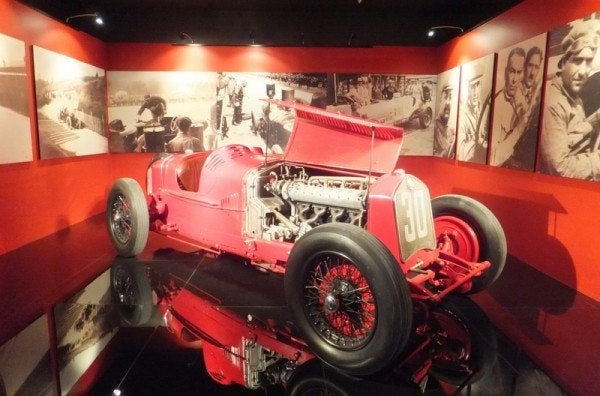 Next, we meet cars and concepts from the future, including commentary on alternative fuels and trash: 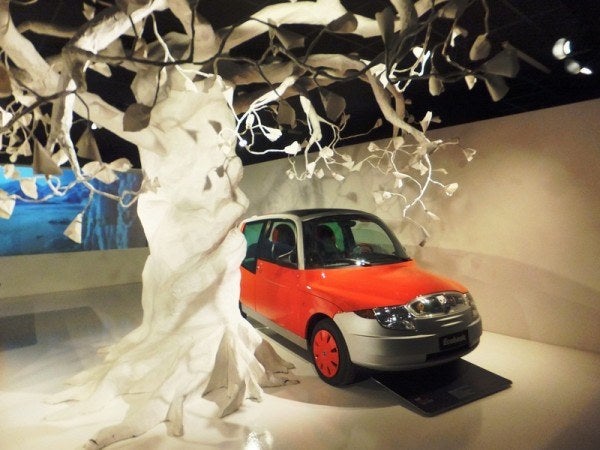 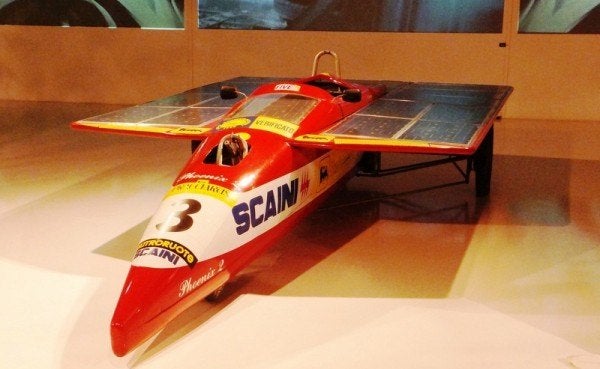 And an impressive collection of rare concept cars:

And an F1 concept car called the Fioravanti LF1, which not only looks stunning, but is built using new upcoming F1 regulations and has a 1.6-liter turbocharged 4-cylinder engine:

And finally, one of my personal favorites, one of the eight Ferrari F40 Competiziones:

Keep scrolling and you’ll find a gallery of all the photos I took at the museum.

If you are ever near northern Italy, it is worth stopping by the Museo Nazionale dell’Automobile di Torino and spending a few hours looking around. It’s fascinating to see the history of the automobile from the beginning to the future, all in one building over three floors.

Tickets are 8 euros for adults, 6 for seniors or children aged 6 to 14, or free for children under 6.

Check out the gallery below:

2021-07-07
Previous Post: Major truck manufacturers are planning a European electric charging network
Next Post: The “direct to customer” model is a concern