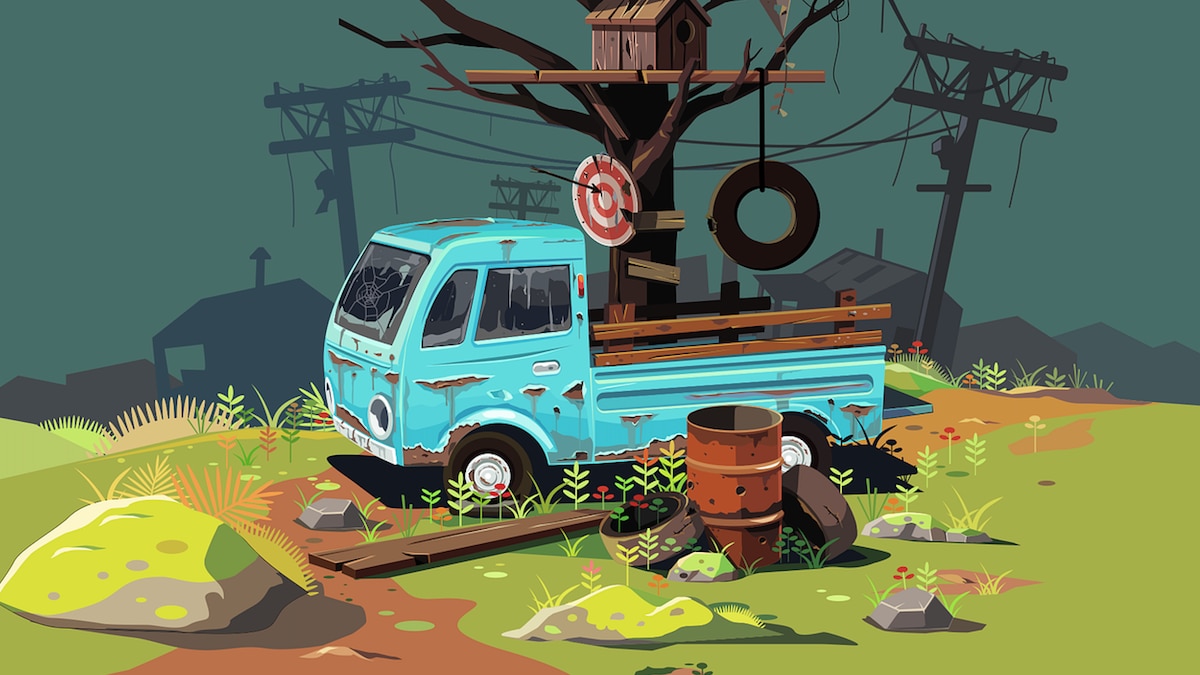 The Ministry of Road Transport and Highways (MoRTH) on Thursday announced a system of incentives in its vehicle scrapping policy to encourage owners to get rid of old and polluting vehicles, which have maintenance costs and higher fuel consumption.

The MoRTH, in a statement, announced that States and Union Territories (UT) will offer up to 25 percent road tax rebate for vehicles purchased after the scrapping of older vehicles under of the national automobile scrapping policy.

These new rules could be called the Central Motor Vehicle Rules (Twenty-Fourth Amendment), 2021, and they will come into force on April 1, 2022, the ministry added.

“As an incentive for scrapping, a concession is stipulated in the motor vehicle tax for a vehicle registered on presentation of a certificate of deposit, which is issued by a scrapping facility. registered vehicles, â€he said.

As part of the National Automobile Scrapping Policy, launched by Prime Minister Narendra Modi in August 2021, compulsory aptitude tests for heavy commercial vehicles should come into force from April 1, 2023 and for others. categories from June 1, 2024, gradually. .