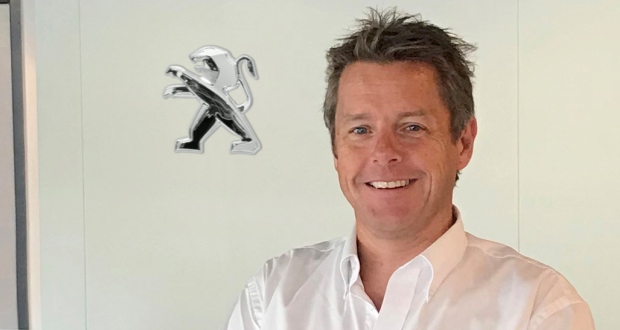 Nigel Hegan has been appointed the new president of the PEUGEOT UK Dealer Association following the departure of Chris Kidd.

With over 30 years of experience, Hegan is the son of Regency Cars founder Alex Hegan, who established the dealership in 1962.

Regency Cars has received the Guild of Gold Lion award seven times over the past eight years, awarded to the most successful PEUGEOT dealers in the UK.

Hegan said: “It is a great honor and a pleasure to assume the role of President of the PEUGEOT UK Dealer Association.

“The work that Chris has accomplished over the past eight years has enabled the PEUGEOT brand to grow stronger and to put the network in a position of strength to achieve its ambitions with confidence and enthusiasm. “

David Peel, CEO of PEUGEOT UK said: “I would like to personally thank all the hard work Chris has done to energize the PEUGEOT dealer network and work collaboratively with the brand to really be stronger together.

“PEUGEOT continues to grow more and more thanks to the work of our retailers, and we look forward to working with Nigel over the next few years as we continue to build the PEUGEOT brand in the UK.

“Nigel has a fantastic track record and we are all confident in his ability to lead and inspire our PEUGEOT network. “