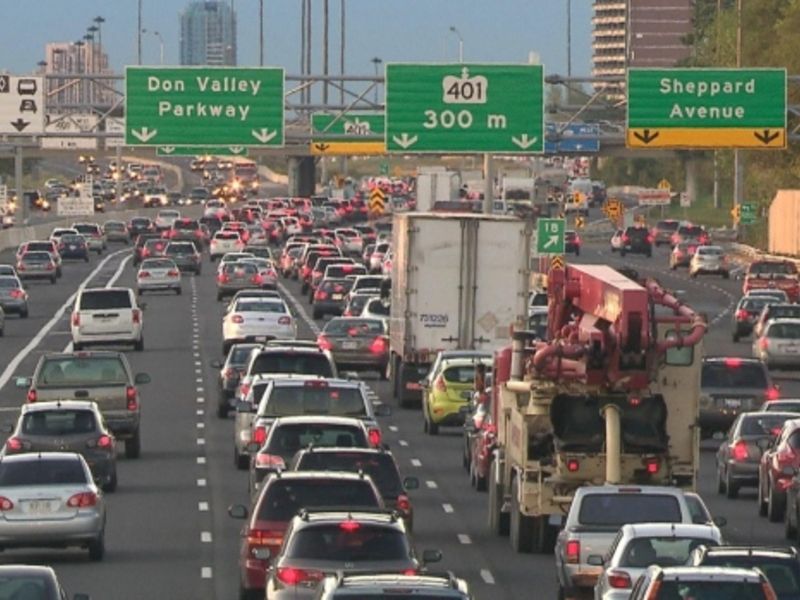 The Trillium Automobile Dealers Association recommends that the Ontario government build more highways to meet the growing demand for population and job growth.

TADA, which represents approximately 1,100 new vehicle franchisees in Ontario, made the recommendation in response to the Ministry of Transportation (MT) discussion paper on the Greater Golden Horseshoe (GHG) following the Speech from the Throne. pronounced Monday.

The Golden Horseshoe covers an area of â€‹â€‹32,000 square kilometers and includes several municipalities starting at Niagara on the Lake and running along the coast of Lake Ontario to Oshawa.

TADA made four recommendations to the Ministry of Transportation, indicating that the government is committed to meeting the unique transportation needs of each region of the province. Ontario Transportation Minister Caroline Mulroney set out in a press release the government’s vision for an interconnected transportation system that provides a â€œsafe, transparent and accessibleâ€ experience for all Ontarians. In particular, Mulroney noted “a system that works better” for the nearly 15 million people who will call GGH home by 2051.

The document presents initiatives and concepts to achieve collective goals and transportation challenges of the future. It defines priority actions as the basis for achieving this.

â€œTraffic in the Golden Horseshoe has been known to take two precious things away from us: time and money,â€ said Frank Notte, director of government relations for TADA. â€œThe construction of the four projects that we have identified will reduce congestion, increase productivity and increase the supply of highways to meet growing demand. Ontario new car dealers thank Minister Mulroney for putting the resources behind the discussion paper and for starting the conversation on the future transportation needs of the Greater Golden Horseshoe.

In Monday’s Throne Speech, the province said it remains steadfast in its commitment to an economic and fiscal recovery fueled by economic growth, including the construction of roads and highways.

â€œThe Speech from the Throne underscored the importance of building new highways to support economic growth,â€ Notte said. â€œTADA believes that the construction of these projects will help put Ontario’s economy on the path to recovery.

Mulroney noted that although the REGH is an integrated economic region, its communities are diverse and have different transportation needs. In addition, she said, the discussion paper examines many new challenges, including economic transitions, new technologies, and changing demographics that will change the way people use the transportation system.

Mulroney added that the government will carefully consider and incorporate the comments over the next few months as it works to release GGH’s transportation plan later in 2021.