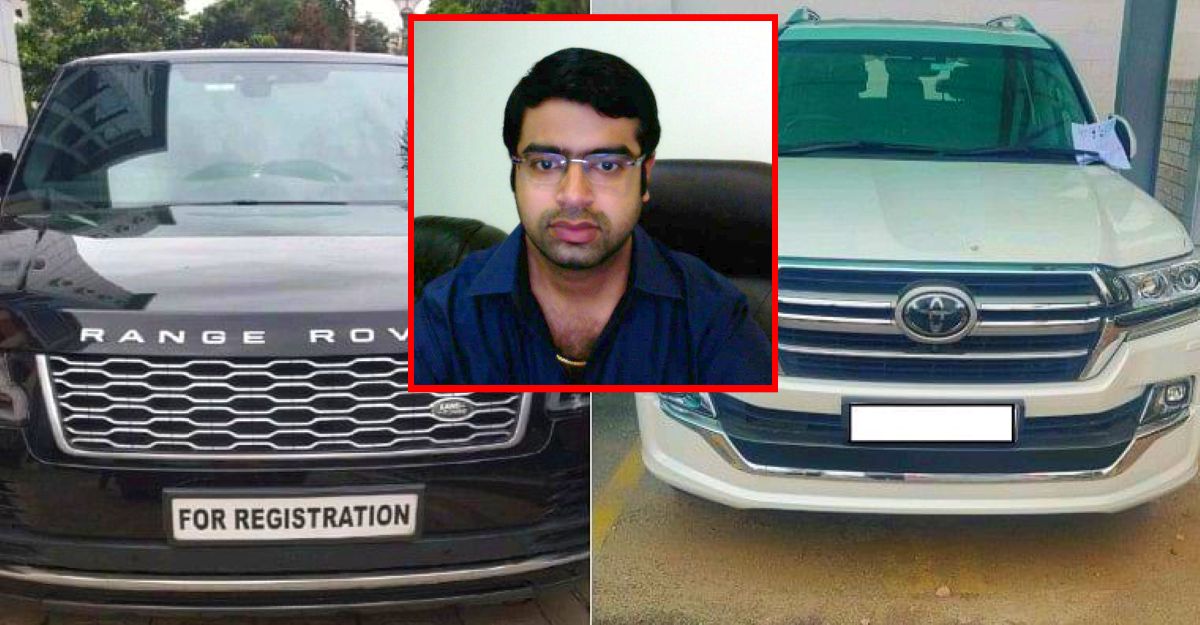 The Tax Intelligence Directorate (DRI) has uncovered a scam involving the importation of luxury vehicles. DRI discovered that the gang of people who carried out the scam imported 20 vehicles into India and evaded taxes of over Rs 25 crore by using the name of diplomats.

DRI arrested three people, including Nipun Miglani, CEO of Big Boy Toyz, which is a luxury car dealership for new and used vehicles. DRI launched “Operation Monte Carlo” after receiving information from its sources that a group of people are importing high-end luxury cars into India. The gang used the names of various diplomats stationed in India to evade payment of the tax. Then they would sell the vehicles and charge them the full amount including the tax they had not paid.

Also Read: Royal Enfield Classic 650: What It Will Look Like

The importation of a foreign-made vehicle into India is subject to a very heavy tax regime. Every citizen must pay customs duty on all imported items. The Customs Privilege Rules Regulations, 1957, the net customs duty on the importation of an automobile is a staggering 204%. This means that if you import a fully built unit of an automobile including motorcycles and cars to India, you will need to pay 204% customs duty on the value of the vehicle. This makes CBU models almost three times more expensive in India. 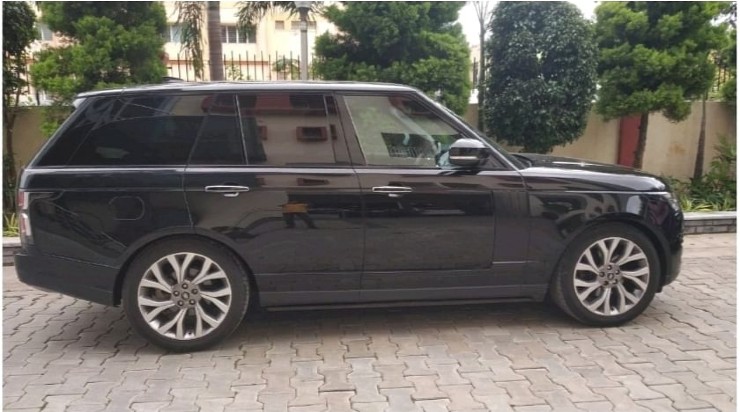 Interestingly, however, international diplomats stationed in India and their families do not have to pay customs duties to import the vehicles.

How did DRI catch the scam?

DRI opened the investigation after the importation of a luxury car on behalf of an African diplomat stationed in the nation’s capital, New Delhi. The DRI kept a close eye on the car and kept a low profile throughout the process.

DRI officials noticed that after the vehicle arrived at the port, some people loaded it onto a truck and drove it to a showroom in Andheri, Mumbai. The vehicle was exhibited in the showroom. While following the vehicle, DRI simultaneously searched the homes of key people involved in the racketeering. The racket operated in seven Indian cities.

DRI seized six vehicles, including a Toyota Land Cruiser, a Range Rover and other vehicles. DRI says they have identified more vehicles and are currently working to locate those vehicles.

How did the scam come about? 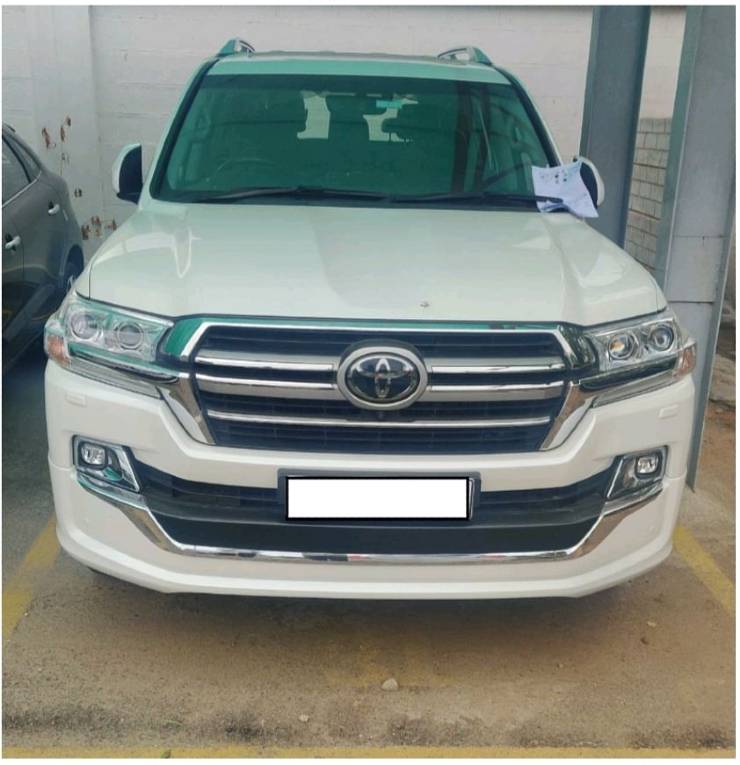 The mastermind of the scam is an individual based in Dubai who has been involved in customs offenses in the past. DRI has also investigated him before. The individual arranged for the vehicles to be imported from the UK, Japan and the UAE.

Nipun Miglani, who worked as CEO of BBT, identified potential customers for these vehicles. Once the vehicles landed in India, they were sent directly to the buyer’s city or to a luxury car dealership. 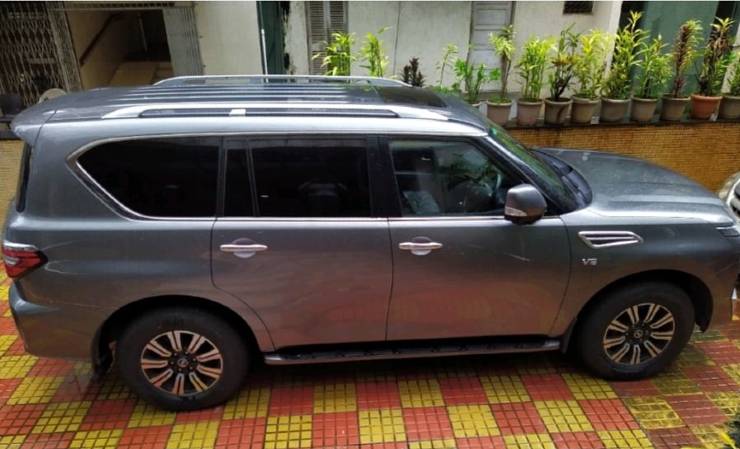 These vehicles have even been registered in different states like Maharashtra, Himachal Pradesh and Punjab. After registering the cars, they would charge customers the full amount, including the 204% tariff that they never paid. This ensured huge profits. DRI estimated that the racket made around Rs 25 crore from 20 cars.

Shortly after the scam became public, Big Boy Toyz announced that it had fired CEO Nipun Miglani. The luxury used car dealership clarified that it had no role in the scam and that BBT was not involved in the affair.

Large Boy Toyz, over the past 10 years, have not been associated with any import or export of luxury cars. We are only dealing in India and as an organization we have not been involved in any kind of illegal practices by Mr. Nipun Miglani through the organization. Please note that all illegal activities carried out by Mr. Miglani are carried out in a personal capacity. The allegations made were made by Mr. Miglani outside the organization and after office hours. BBT was not aware of any such practices and as soon as we were informed of the same, we terminated his employment and association with the organization with immediate effect. Our legal team is also working to take the necessary measures ”

Furniture haulers continue to catch up

Best place to buy cash: learn from the experts