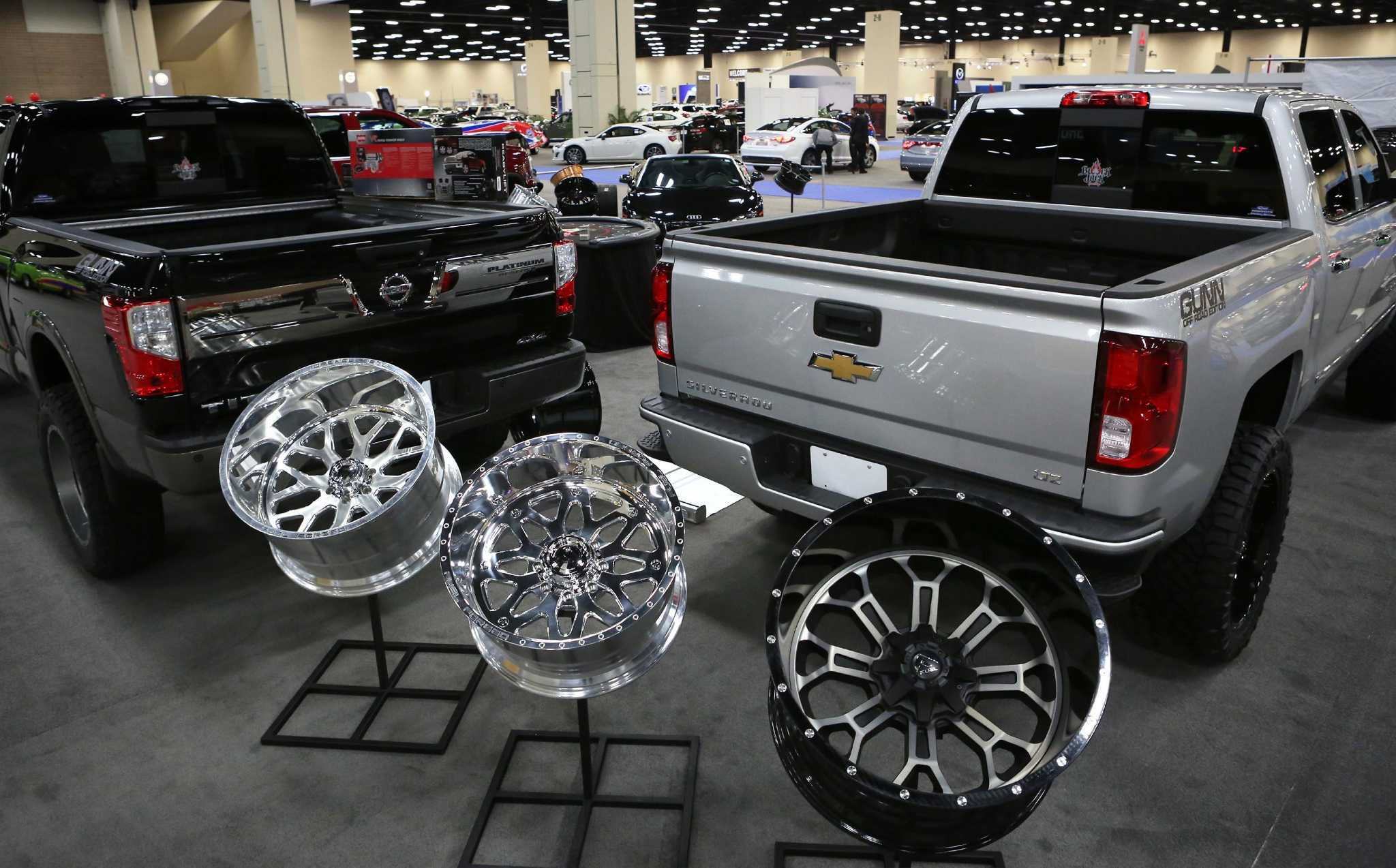 The automakers showed off their trucks, along with all the bells and whistles, as the San Antonio Auto & Truck Show kicked off Thursday.

â€œWhat they want to bring is more of an experience for people,â€ said auto show spokesperson Cassandra Lazenby. “You go to a car show, look at the cars, see what’s there – it’s supposed to be a more interactive experience.”

The center of this experience is Ram Trucks’ 30,000 square foot “Ram Truck Territory” course, where professional drivers take drivers through a loop that includes bumps, inclines, climbs and other obstacles. . At the center, various trucks, including two-wheeled vans, carry thousands of pounds of material to prove their mettle.

â€œEveryone recognizes that Texas is the pickup capital of the world and everyone wants a pickup,â€ said Kevin Metz, senior brand manager for heavy trucks at Ram.

Metz said 1 in 5 Ram pickups are sold in the Lone Star State. And while auto sales for the rest of the industry appear to have plateaued, truck sales have not.

â€œThey continue to grow; in fact, they take a bigger slice of the industry, especially heavy trucks, â€Metz said. “I think there was a latent demand because we had problems in the oil fields and problems with agriculture, and now that part of the business is starting to come back a bit.”

Almost all of the major automakers saw year-over-year sales decline in October, with only Subaru posting significant gains, according to figures from Kelley Blue Book.

Ford – whose F-series is America’s best-selling vehicle – had to slow production at several manufacturing plants, including one that produces F-150s.

Toyota, on the other hand, is doing an extra shift at the company’s San Antonio manufacturing plant, which builds full-size Tacomas and Tundras, and plans to build 250,000 trucks this year. The company has committed an additional $ 150 million to increase production at its plant in Baja California, Mexico.

Part of the reason sales are on the rise is that today’s trucks aren’t the strictly utility vehicles of yesteryear.

â€œPreviously they drove horribly, got horrible fuel economy and had no comfort or functionality. Now they drive like cars, save fuel like midsize sedans, have six passenger seats and have all the features and luxury. that you could wantâ€¦ and you can carry 10,000 pounds and throw stuff in the back, â€Metz said.

For Steve Parrett of Nissan, the goal of building today’s truck was to create a tool that people couldn’t live without. This includes Nissan’s redesigned Titan XD full-size pickup truck, designed as a direct competitor to Ford’s F-Series, Ram 1500, and Toyota Tundra.

â€œOur previous generation Titan was probably more of a discretionary expense; it was something people could live without, â€said Parrett, head of communications at Nissan.

â€œWhen the economy collapsed in 2008, sales went down with it. But it wasn’t a tool that a farmer, rancher, plumber, yard worker had to have, â€Parrett said. The new Titan XD “is a tool they need to have to live and survive.”

â€œSo when the economy goes down, they’re going to buy this – they have to have this for their business,â€ he said.