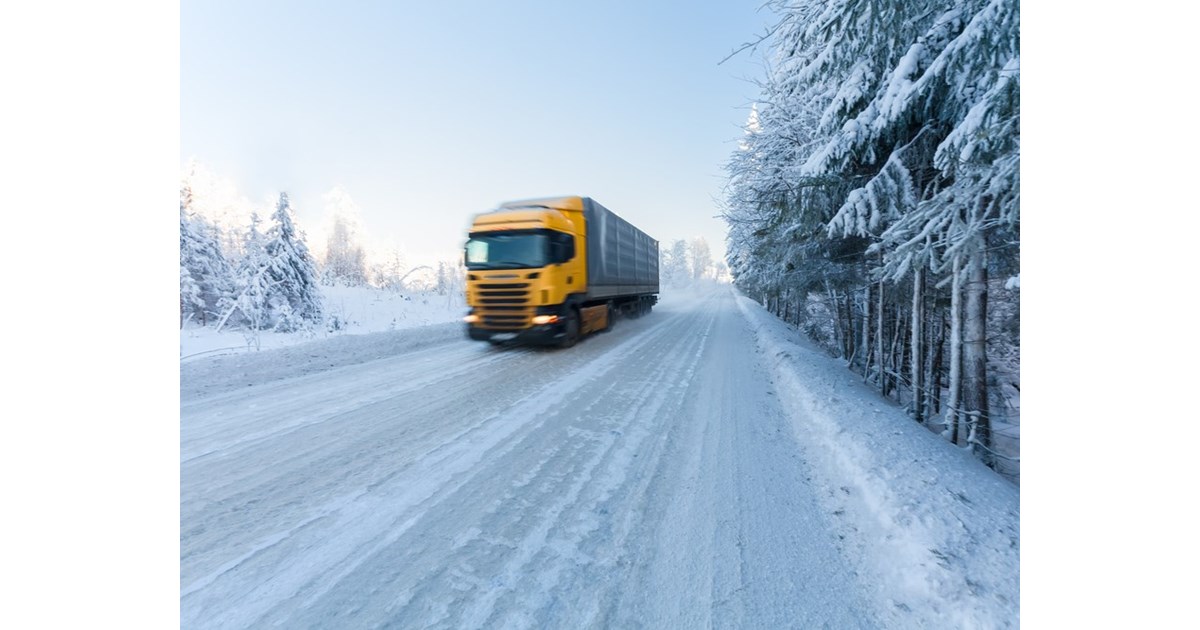 Truck makers unite to pressure Russia after its invasion of Ukraine

Truckmakers including Scania, Daimler and Volvo have been cold-hearted in response to Russia’s invasion of Ukraine, with sales, parts and manufacturing capacity frozen.

Daimler Truck announces that it will suspend production and the supply of parts to Russia’s largest truck manufacturer, Kamaz, with which it has entered into a joint venture agreement for truck production in Russia. This stoppage of business must have an immediate effect according to Reuters, which cited an internal Daimler memo shared with the media.

Only a few months after its split from Daimler, the Mercedes-Benz group would also seek to sell it 15% of the shares of Kamaz according to a German newspaper Handelsblatt.

Volvo suspended all operations at its production plant in Kaluga, Russia, about 180 km southwest of Moscow, as well as freezing sales of trucks and cars.

Volvo’s Russian plant employs around 700 people and since its opening in 2009 has produced more than 30,000 trucks, the majority of which are FH, FM and FMX models.

“We now have a bit more clarity on sanctions and security in the region…this means that all operations in Russia are coming to an end,” a Volvo spokesman said. Reuters.

In line with parent company Volkswagen, Scania has also suspended deliveries of vehicles and spare parts to Russia, with the Swedish truck manufacturer’s media relations manager, Erik Bratthall, saying: “Customer relations are important to Scania. , but Scania’s values ​​were more important in this respect. .”

This confluence of companies to exert economic pressure on Russia is not limited to truck manufacturers either, with companies such as Toyota, Apple, Nike, Boeing, Ford, General Motors, Harley-Davidson also announcing the reduction of operations trade with Russia.

Sign up to receive the Owner Driver e-newsletter, digital magazine and other offers we choose to share with you straight to your inbox